Past event: Peaceful Coexistence with Minister of Foreign Affairs of Malaysia

The speech was followed by a panel discussion with Mr Mogens Lykketoft, Former Minister of Foreign Affairs of Denmark and President of the UN 70th General Assembly in 2015-16, and Mr Flemming Ytzen, a well-known Asia specialist and columnist at Politiken, a leading Danish newspaper.

Mr. Saifuddin Abdullah focused on the global political landscape of today and tomorrow: How can disparate groups, divided by language, culture, or religion, live together peacefully? And how can nations – small, big, and very big – align differing interests without resorting to pressure, coercion, and threats? Two years ago, Minister Saifuddin Abdullah presented the Foreign Policy Framework of New Malaysia, underlining a new

emphasis on governance, human rights, justice and fairness in the domestic realm to be mirrored by new approaches in pursuing its foreign policy by becoming more active and vocal in championing issues of interest, for example global justice and fairness, economic diplomacy, and sharing of ideas such as the concept of Muslim Democrats.

In his intervention, Mr. Lykketoft highlighted that the US-China confrontation was a very dangerous path and in the best interest of no one. He urged the two sides to focus on basic common interests and underlined the vital roles of the EU and ASEAN to cooperate with all sides. Mr. Ytzen emphasized that the dialogue between Europe and Asia was, indeed, very important, but felt that it too often was a ‘one-way street’ with more European engagement in Asian affairs than ASEAN contributions to problem-solving in Europe – the

war in Ukraine being the latest example.

We thank the Danish Foreign Policy Society for co-hosting the event, and Malaysia’s Ambassador to Denmark, H.E. Ms. Nur Ashikin Mohd Taib, for moderating the discussion. Watch the full debate on film here.

Subscribe and get notified when we write a new one! 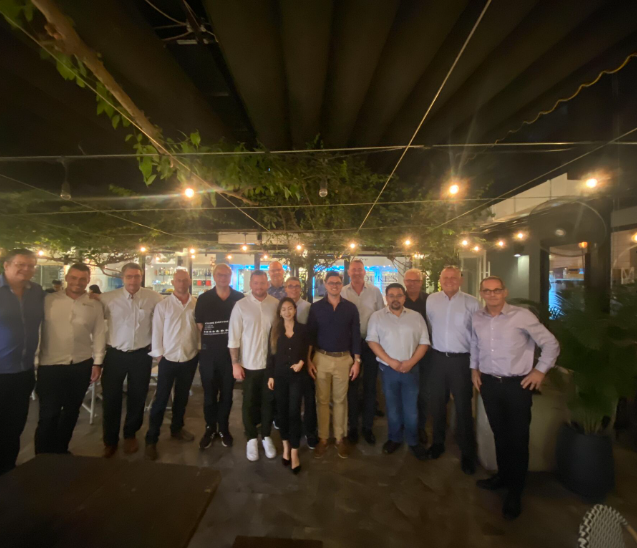 DASN are now in Vietnam 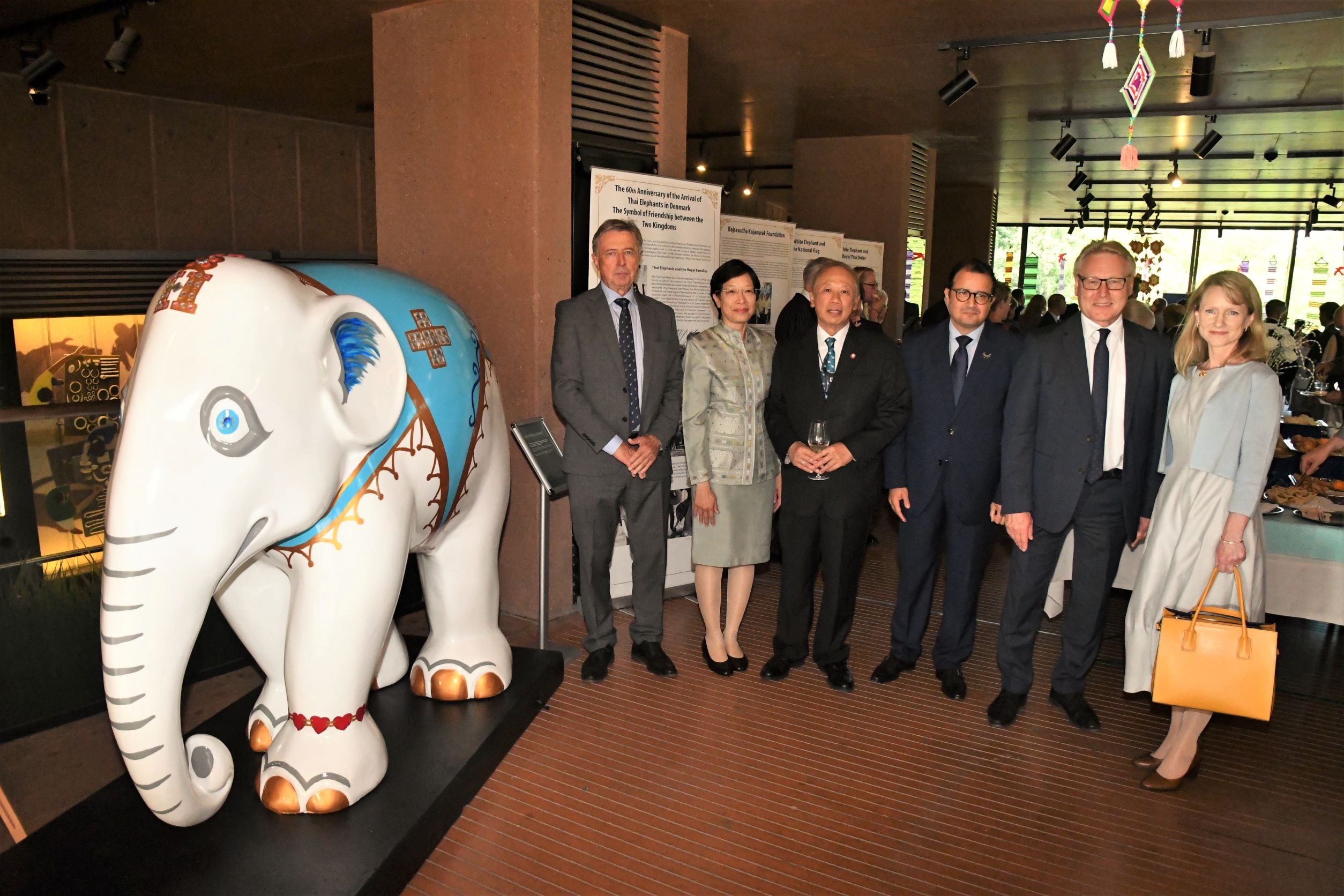 the Embassy of Thailand held an event commemorating the 60th anniversary of the arrival of Thai elephants to Denmark.